For its first edition, the jury of the FIFHM was composed of two co-presidents, filmmaker Sophie Deraspe and historian Laurent Turcot. Artist and documentarian Caroline Martel was also a member of the jury, along with the cofounders of the festival. The award ceremony was held on sunday May 5, at the Cinémathèque québécoise.

The jury is proud to award the best feature film prize to “Zwingli”, by director Stefan Haupt, for its directing qualities, as well as its impressive evocation of history.

The award for best short film is attributed to “L’enfance déracinée” (Uprooted Generation) by Réal Junior Leblanc, for its invaluable contribution to the collective memory of the First Nations.

The FIFHM would like to thank the filmmakers and the public for their interest in the festival, making it a success ! Special thanks to our sponsors and volunteers !

See you all next year ! 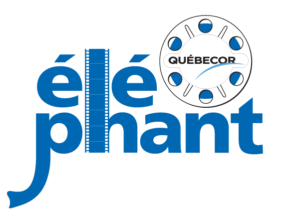